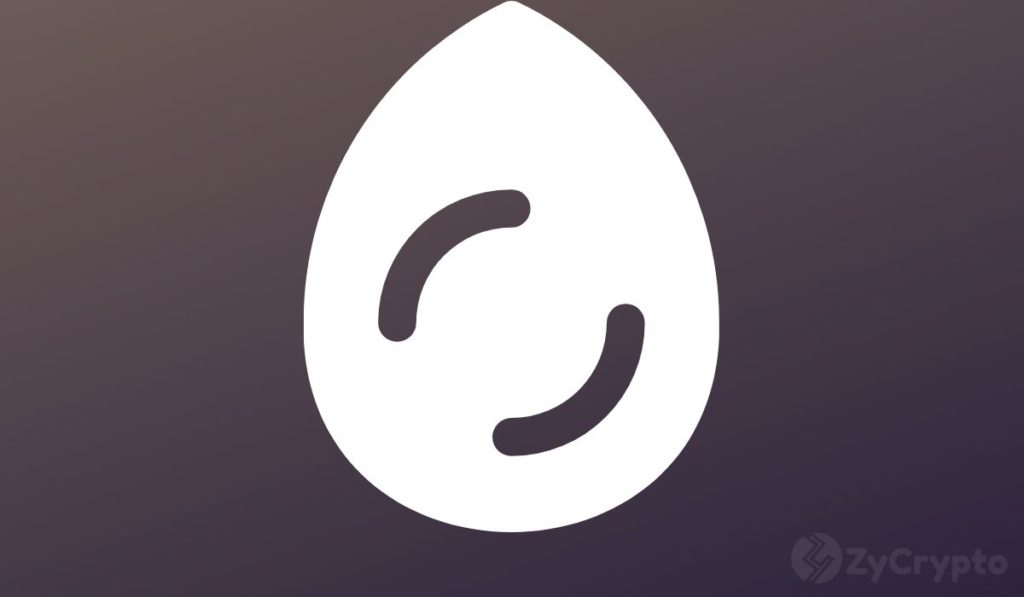 The world’s superb cryptocurrency has extended last week’s losses on Monday morning, spurring widespread dumping across the entire crypto markets as it lost grip on the $45,000 price level.

As a result of the drop, over $383 million in crypto assets has been liquidated, bringing the total number of liquidated buyers across all crypto assets to 115,887. However, the situation stabilized later as Bitcoin seemed to have found ground on the $44,000 floor, bringing that number down to $377M.

Liquidations are “forced closures” by exchanges on leveraged open positions, when a person’s position has gone into a partial loss or is on the verge of receiving a margin call. They occur when a trader does not have enough capital in their account to sustain their leverage position size forcing the exchange to automatically close their trades when certain prices are reached.

At press time Bitcoin alone accounted for $94.68M in total liquidations within the last 24 hours while Ethereum mirrored closely at $72.1M, followed by Solana and Cardano with $33M and $30M respectively. The largest single liquidation order happened on Bybit for BTC valued at $3.13M. Binance Exchange led in the carnage with 110.84M, then Bybit at 106.47M followed by FTX 72.86M in liquidations within the last 24 hours.

Bitcoin’s price has been on a wobbly trend since touching an all-time high of $64,863 since April. A buy-the-rumor-sell-the-news moment unfolded in the wake of El Salvador’s law that made Bitcoin legal tender taking effect on September 7, even as President Bukele announced buying 550 Bitcoins. The asset’s price shed 19% value on a single day, the largest since May, bringing along other assets down.

Price is currently hovering in the $44,000 spot which is widely considered a psychological turning point. A slip below this zone could see price fall back on the $41,000 support before finding balance.

Willy Woo who recently shared that leverage markets sold off but investor buying just got stronger now notes a developing volatility squeeze cautioning members all may not be well. He asserts that since the recovery leg from June lows to $52,900 was steady, price taking a deeper plunge to $30,000 floor is still an option.

He is however optimistic about Bitcoin’s recovery, asserting that $100k BTC is critical for sats being the unit of account. According to him, 0.1 cents per sat is something most people can grasp easily.