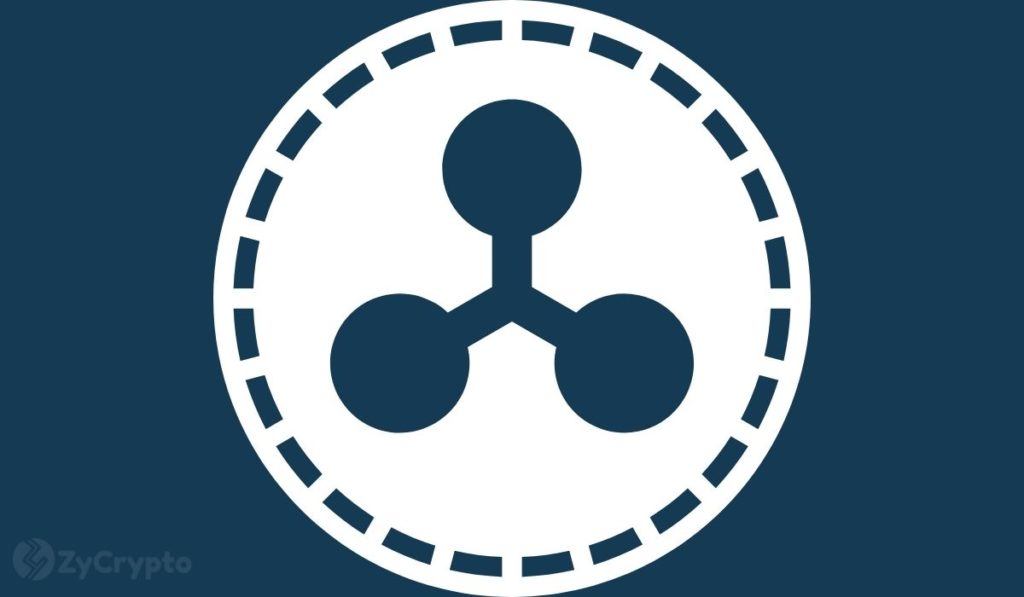 Ripple, the blockchain tech firm best known for its XRP cryptocurrency, announced Wednesday that former senior advisor in the Obama administration Michael Warren has joined its board of directors.

There has been increasing pressure for lawmakers and regulators, especially in the United States to define what kind of cryptocurrency activities are all right. Ripple said in its statement that Michael Warren’s appointment to the board comes at a particularly critical time.

As we all know, the crypto powerhouse and two of its top executives are still ensnared in a nasty legal brawl with the U.S. Securities Exchange Commission. The SEC took Ripple to court in late 2020 on charges that sales of XRP amounted to a $1.3 billion unregistered securities offering.

For years now, Ripple has been expressing a strong desire for regulatory clarity in the US and across the globe. Warren’s vast expertise can help the company accomplish that.

Warren is currently the Managing Director of Albright Stonebridge Group where he is tasked with advising companies, investors, and stakeholders on maneuvering difficult business and regulatory environments in new and emerging markets. This makes him a perfect fit for his new role on Ripple’s board.

In addition, Warren has over 20 years of work experience in various regulatory affairs. He has served under two previous US administrations. First, he was the executive director of the National Economic Council during the Clinton administration. Warren then served as the Senior Advisor of the White House Presidential Personnel Office in the first term of President Barack Obama, before later becoming a member of the audit committee in Obama’s board of directors of the Overseas Private Investment Corporation.

Besides boosting Ripple’s relationship with regulators, Warren’s addition could also be a boon for XRP.

He is delighted to join Ripple at such a “pivotal moment in history” for the blockchain payments firm and the broad cryptocurrency space.

“I have long admired the tenacity shown by Ripple and its management team, using regulatory setbacks in the U.S. as an opportunity to pioneer crypto regulation for the benefit of industry innovation and establish an equal playing field for all. I look forward to being a part of Ripple’s efforts to move the needle forward on crypto regulation while the company further solidifies its position as a leader in global finance and the digital economy,” Warren added.

Are We On The Brink Of A New Regulatory Era In Crypto?

Ripple has boldly been championing clearer rules for the crypto industry instead of the SEC’s enforcement approach. The company’s board of directors, which includes former US Treasurer under Obama Rosie Rios, released a proposed framework for crypto regulation last November. This proposal was conceived through discussions with regulators and members of congress, and it suggests employing the regulatory frameworks that are already in existence.

Most importantly, lawmakers and other elected officials appear to be taking crypto more seriously in recent months. On March 9, President Joe Biden signed the Executive Order on Ensuring Responsible Development of Digital Assets. The order directs various government agencies and departments to answer specific questions about cryptocurrencies and blockchain technology and was, by and large, met with a chorus of approval from the global crypto community.

The EO makes policy on crypto less cryptic and marks the end of the public perception of crypto as the Wild West. While it doesn’t specify any regulatory actions, it’s undoubtedly a huge step in the right direction.