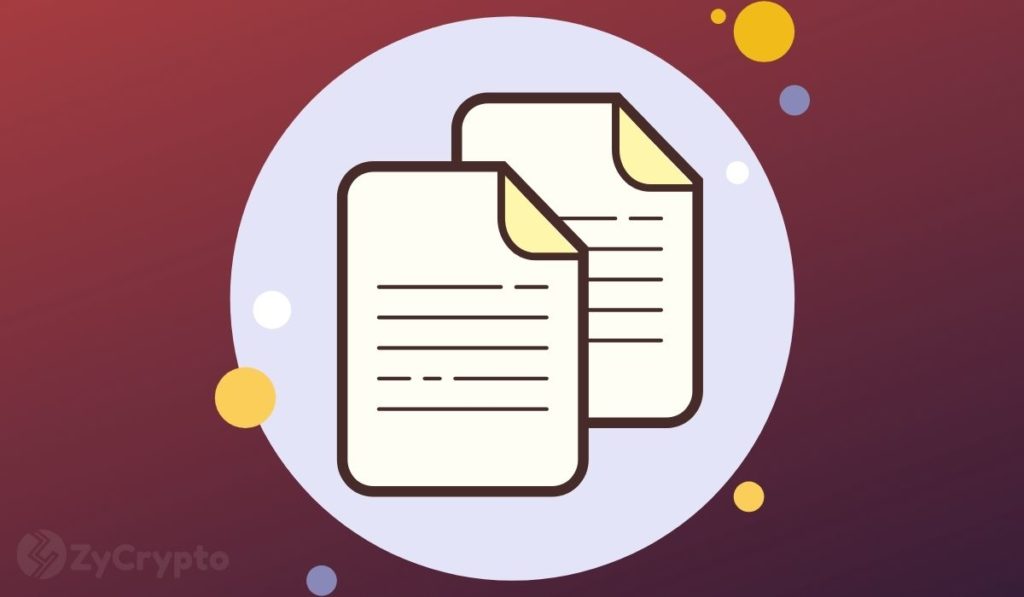 The legal team defending Ripple CEO Brad Garlinghouse wants Binance’s documents in the ongoing case with the US Securities and Exchange Commission (SEC), according to a motion submitted in the Southern District of New York on August 2.

Garlinghouse is looking to obtain documents from Binance Holdings, the Cayman Islands-domiciled subsidiary of the world’s largest cryptocurrency by trading volume. This is because he believes they are relevant to the lawsuit but they were unable to source this data independently, and thus needed the court’s help.

The lawyers made reference to the Hague Convention and the Department of State and asked the judge to issue a Letter of Request for the Central Authority of the Cayman Islands to assist the defendant access evidence from Binance. The Ripple chief believes the exchange possesses unique information regarding his international XRP transactions.

“Mr. Garlinghouse seeks foreign discovery on the basis of his good faith belief that the listed entity possesses unique documents and information concerning this case, and specifically, concerning the process by which transactions in XRP allegedly conducted by Mr. Garlinghouse on foreign digital asset trading platforms were conducted.”

Garlinghouse’s legal representation continues to maintain that the SEC has failed to prove that XRP sales were conducted on domestic exchanges in its amended complaint and Binance’s documents may contain evidence that could boost the CEO’s motion to dismiss that was filed in April. Specifically, they note that the majority of Garlinghouse’s XRP was sold on foreign exchanges that lie outside the scope of Section 5 of the 1933 Securities Act — the same law that SEC alleges he breached.

“As the SEC knows, Mr. Garlinghouse’s sales of XRP were overwhelmingly made on digital asset trading platforms outside of the United States […] the discovery that Mr. Garlinghouse seeks will be relevant to demonstrating that the offers and sales that the SEC challenges did not occur in this country and are not subject to the law that the SEC has invoked in this case.”

Background On The Case

The SEC claimed in December 2020 that Ripple’s sale of the XRP cryptocurrency constituted an unregistered securities offering. It also alleged that Garlinghouse and Laren aided and abetted those illegal sales and profited by about $600 million each.

While the presiding Magistrate Judge Sarah Netburn has granted most of Ripple’s requests, she has also extended the discovery phase as per the SEC’s request. This means that the discovery process will continue until October 15.

Notably, XRP was the third-largest cryptocurrency by market capitalization when the SEC first lodged its lawsuit in December. It has continued to soar in price, despite the battle. Today, one XRP token is worth $0.7115 — considerably higher than before the complaint, when it was valued at around $0.56.